10 July 2010—Bob Neveritt and iON return for an analysis of Christopher Story.


Topics include NESARA (National Economic Stabilization and Recovery Act), St Germain, the beginning of the United States, formation of Walmart, debt owed to China, China’s relationship to the Twin Towers and 9/11.


The first settlers of what would later become the United States of America, borrowed vast amounts of money from St. Germain to finance their endeavor. Later when the USA was established, the debt became part of the financial commitments of the new country. As collateral for the loan, the natural resources of the country, later the National Parks and Forests, were held in trust. The debt was for 100 years but was rolled over and over and was due in 2000.

NESARA was a bill to repay the debt in 2000 but was never signed into law by then President Clinton. St. Germain assigned the debt to the Chinese people. The interest on the loan was in bonds held in the World Trade Center. The destruction of the Twin Towers was cover for the destruction of the bonds. When the debt was not repaid, the loan was in default and the United States not only lost the collateral but now even private land in the United States is actually owned by the Chinese. Individual owners of real estate are no longer given deeds but instead receive warranty deeds.

Christopher Story died on July 14, 4 days after this analysis. In the audio above, Bob read from Story’s last report which was dated July 10. That report was removed from Story’s World Reports website and this notice posted:


“Christopher Story died peacefully at home on 14th July 2010 after a short illness.”

19 & 26 October 2011—Cash Flow—After the White House set up a website to allow citizens to create and sign petitions for government action, a group submitted a petition for the government to announce and implement NESARA.
Listen

iON comments on NESARA and the petition and states that President Clinton refused to pay back the debt that was due in 2000 even though the government had the money.

The day after iON’s comments, National Public Radio released information about a secret government report from the Clinton administration that appears to state why the administration chose not to pay back the debt.

Audio below: What If We Paid Off The Debt? The Secret Government Report, National Public Radio, 20 October 2011.

Download a PDF of the Clinton administration’s secret report—Life After Debt. 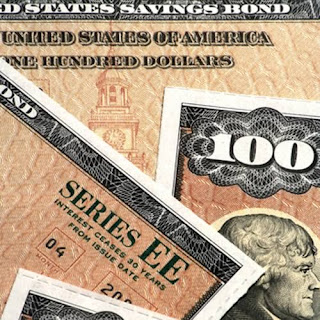