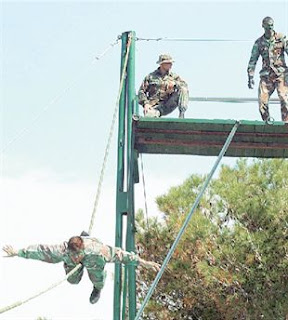 A massive glacier in the pastures of Kalash Valleys at the elevation of 5000m has been erupted due to the recent rains and has flooded the Kalash valley of mumuret.The shape  of scenic mumuret valley has changed due to this enormous and powerful flood that uprooted most of the timber forests on its way to the valley.The rain water further caused its own streams from the mountains which added to the vilocity of the flood. It is reported as of now that most the land  for cultivation and houses in the main land have been swept away. There are no human casualities reported but the livelihood of the indigenous kalasha people has been severly damaged.The ready crops of wheat- barely and fruit trees mainly walnuts along with precious livestolk and domestic animals have got destroyed.
(Individuals and Organizations intersted to send releif and humanitarian assistance can directly write to us)
Καλάς...
Torrential Rains devastates many villages in Chitral
By Zahiruddin CHITRAL: The uninterrupted torrential rains in Chitral valley for the last twenty four has caused high flood in the streams across the district which washed away more than forty houses and twenty one suspensions bridges. In Booni town, thirteen homes were washed away with five bridges over the steam. The water supply system has also been washed away leaving more than 3000 households without drinking water. It also devastated apple gardens spreading over hundreds of acres of land while the town is known for its apple product. The Madak Lusht valley in Southern part of the district has also been affected of the high flood in the local river which washed away twenty homes and eleven suspension bridges. The three hundred houses of Susoom village of Karimabad valley in Lotkoh area are threatened by land slide. Former district naib nazim Sultan Shah told chitraltimes.com on telephone that the hillock above the village is gradually heading towards the village which has been accelerated with the torrential rains. Meanwhile, the vehicular traffic between upper and lower parts of Chitral has been severed due to the high flood in Zait village.
Αναρτήθηκε από Πλάτων Πισατίδης στις 7:20 μ.μ. Δεν υπάρχουν σχόλια: