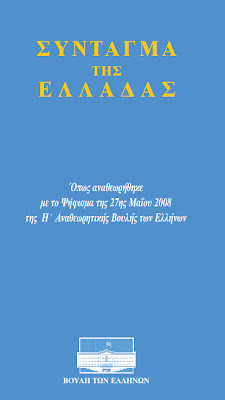 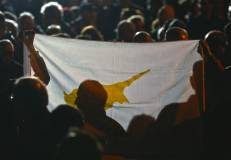 Arab Spring or European style discontent? Israel is the latest scene of nationwide mass protests. Thousands are taking part in rallies to demand the government provide cheaper housing, and lower the cost of living. The biggest protest yet, centred in Tel-Aviv, is planned for Saturday night. RT talks to Aziz Abu Sarah, a Palestinian-Israeli journalist. 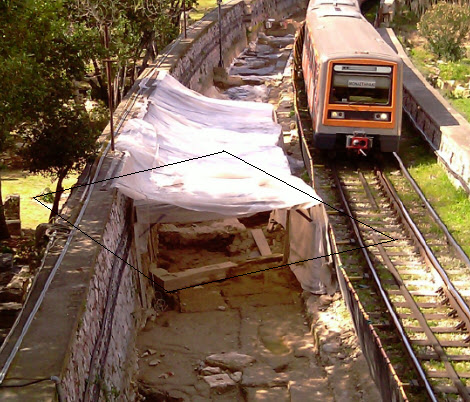 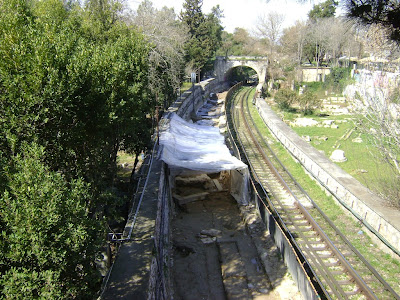 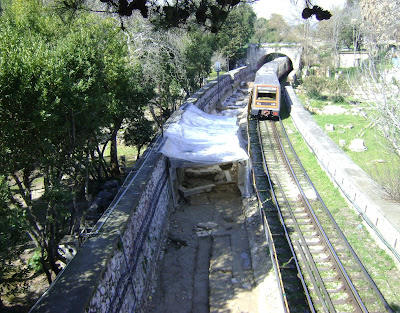 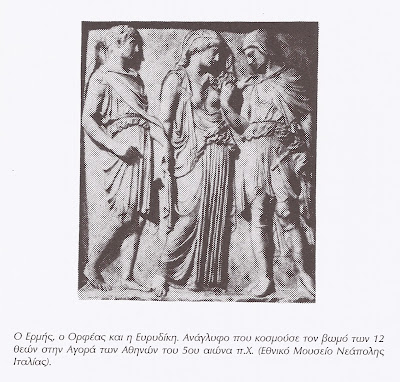 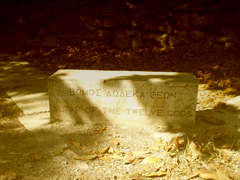 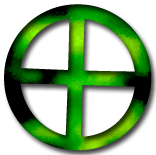 “Turkish Delight – but not for the Oppressed” by Victor Sharpe, The Jerusalem Connection Report US.  Published on June 20, 2010--  “In 1974, a flotilla set sail from Turkey . No, it wasn’t destined for the Gaza coast carrying thugs and jihadists masquerading as human rights activists – as ill armed Israeli commandos discovered to their cost. No, this was a flotilla of naval ships sailing towards Cyprus as a fully-fledged invasion force, illegally employing U.S. arms and equipment. Later, after Greek Cypriot resistance had been crushed in the north of the island, Turkish forces began to ethnically cleanse almost half of the island from its Greek population, The Turkish military employed hundreds of U.S. tanks and airplanes and 35,000 ground troops, with the result being a land grab by Turkey of 37.3% of Cyprus. Turkey later sent additional flotillas to the island; ships containing 150,000 Turkish settlers who proceeded to colonize the land after some 200,000 Greeks had been driven out and made into refugees.”
The Cyprus Action Network of America (CANA) will be demonstrating directly in front of the Turkish Embassy in Washington DC , to demand justice for the criminal Turkish invasion of Cyprus that began on July 20th 1974.
For 36 years Greek-Cypriots suffer an ongoing HOLOCAUST of our culture, heritage and people. Turkey’s crimes include the rape of 800 Greek-Cypriot women, the murder of thousands of Greek-Cypriots, the theft of half of the Greek-Cypriot peoples homeland, the forcible displacement of hundreds of thousands, and the ongoing illegal occupation of a culture, a sovereign territory a homeland.
Over 100 United Nations resolutions have declared the ongoing Turkish-military-occupation of Cyprus illegal, and call for the speedy withdrawal of all Turkish troops from Cyprus . Turkey continues to mock international law and human rights and continues to exploit the theft of our land by spending millions to illegally convert it into luxury hotels and casinos. Turkey has brought over 150,000 illegal Turkish settlers into our stolen homes to commit cultural genocide by forcibly changing the demographic of Cyprus .
Turkey’s illegal occupation regime is an offshore base for the Turkish deep state, and uses Turkish-occupied-Cyprus to export illicit narcotics and international terrorism.
We call upon all Greek-Cypriots and people of conscience who care for justice to join us, to bring their own noisemakers and flags, and to not give the criminal a moment’s rest on July 20th the 36th Anniversary of our trail of blood and tears. Look the Turkish murders, rapists, thieves, invaders, occupiers right in the eye, and join us chanting loud and proud TURKEY OUT OF CYPRUS .

In 2008 the CANA July 20 Turkish Embassy protest managed to get coverage by CBS. Our protest sends the strong message around the world that, no matter how hard the Turkish murderers, rapists, thieves, invaders, occupiers  and their allies try to sell us their Turkish racist bizonal, bicommunal plans: WE WILL NEVER FORGIVE, WE WILL NEVER FORGET the perpetrators of the HOLOCAUST of the Greek-Cypriot people."
http://cyprusactionnetwork.org/july_20th_protest_turkish_embassy 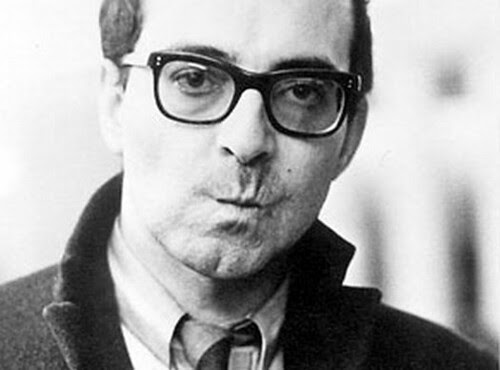