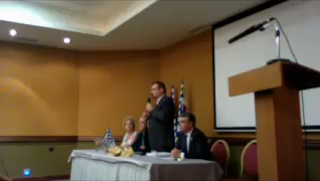 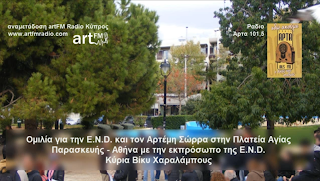 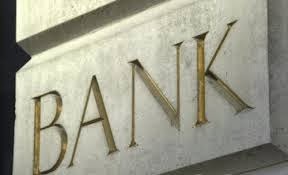 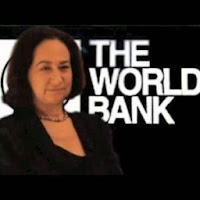 Karen Hudes is a graduate of Yale Law School and she worked in the legal department of the World Bank for more than 20 years.  In fact, when she was fired for blowing the whistle on corruption inside the World Bank, she held the position of Senior Counsel.  She was in a unique position to see exactly how the global elite rule the world, and the information that she is now revealing to the public is absolutely stunning.  According to Hudes, the elite use a very tight core of financial institutions and mega-corporations to dominate the planet.

Kitchener, Ontario:
After being unlawfully arrested yesterday without being charged with anything, political prisoner Steve Finney, a leader of the ITCCS and Common Law movement in Canada and a declared citizen of the fledgling Republic of Kanata, was assaulted by Kitchener police this morning and appeared bruised and bloodied in a Kitchener courtroom. Steve was ordered to be detained another day until a bail hearing is held tomorrow.