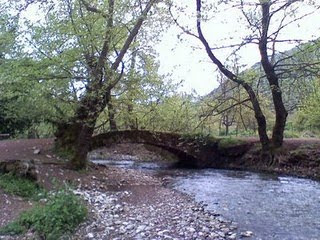 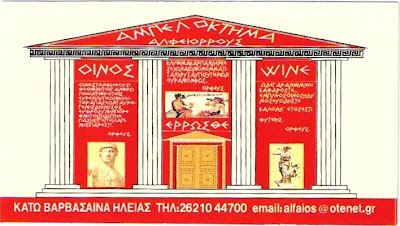 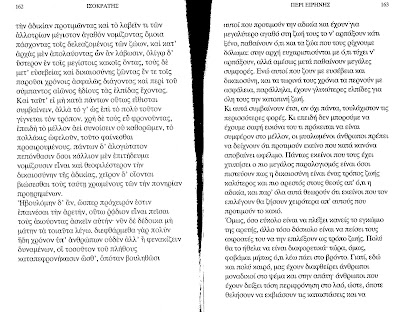 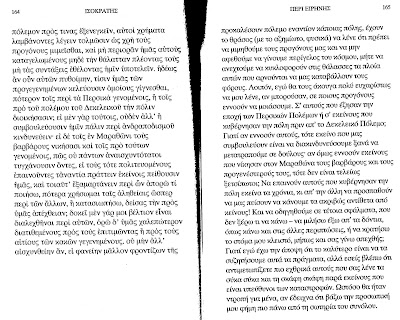 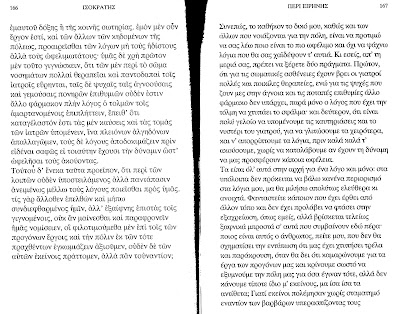 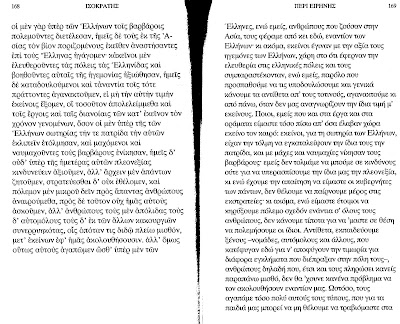 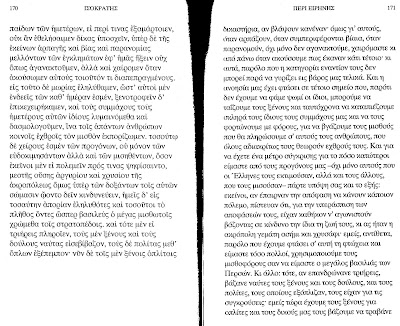 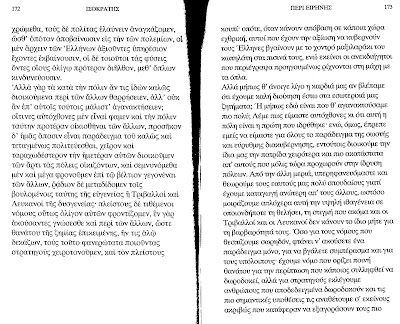 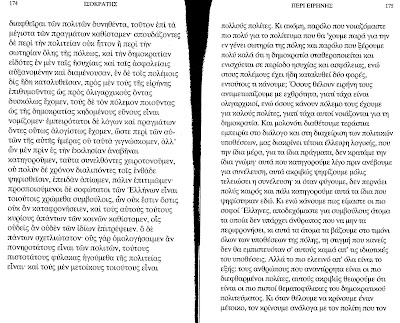 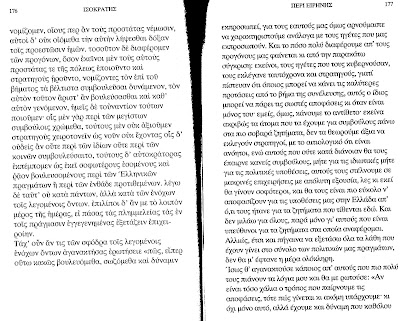 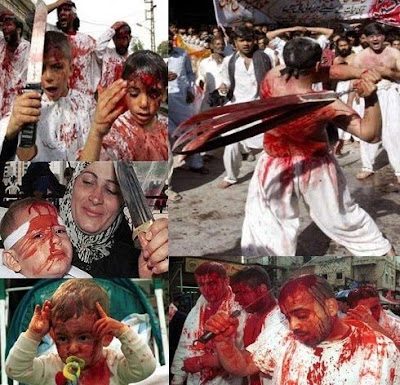 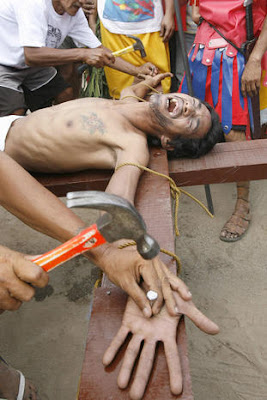 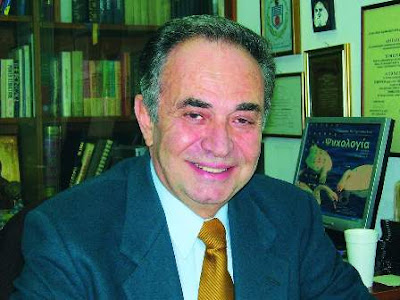 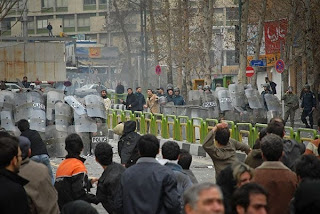 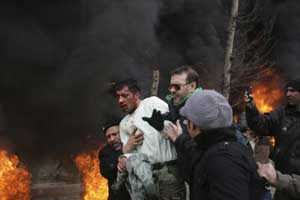 And the Oscar goes to...bartholomew! 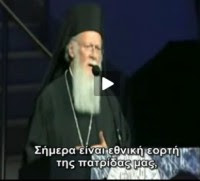 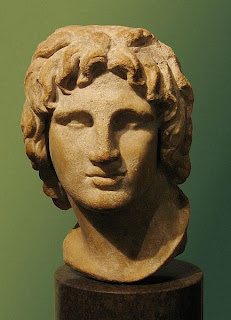 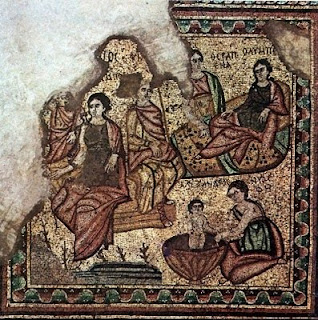